The production of this EP started in 2011 when a_phake and detnator met and were initially set to collaborate on one single, “Tumbling Down”. Three years later, with some help from electronic/soul artist, Kattronique whose vocals are featured on the track Happy Ending the EP was complete. Now we needed to promote the EP… this is when we got the idea to create a short film inspired by the lyrics of the songs.

The songs were not written or recorded in relation to one another, nor did they seek to tell one cohesive story. So the first step in trying to tell a story from the collection of songs was to interpret each song in a way in which it contributed to a larger theme and to arrange them in an order that made sense. Artist, Kit Joseph, did the artwork for each song and his interpretation of the songs through illustration played a very integral role in the process of “visualizing the songs”.

After coming up with the framework the idea was presented to Thomas Jemmerson, a filmmaker who has collaborated on quite a few projects with detnator in the past. Thomas, took the idea and developed it into a script and came up with the game plan to execute. (Thomas is a boss) 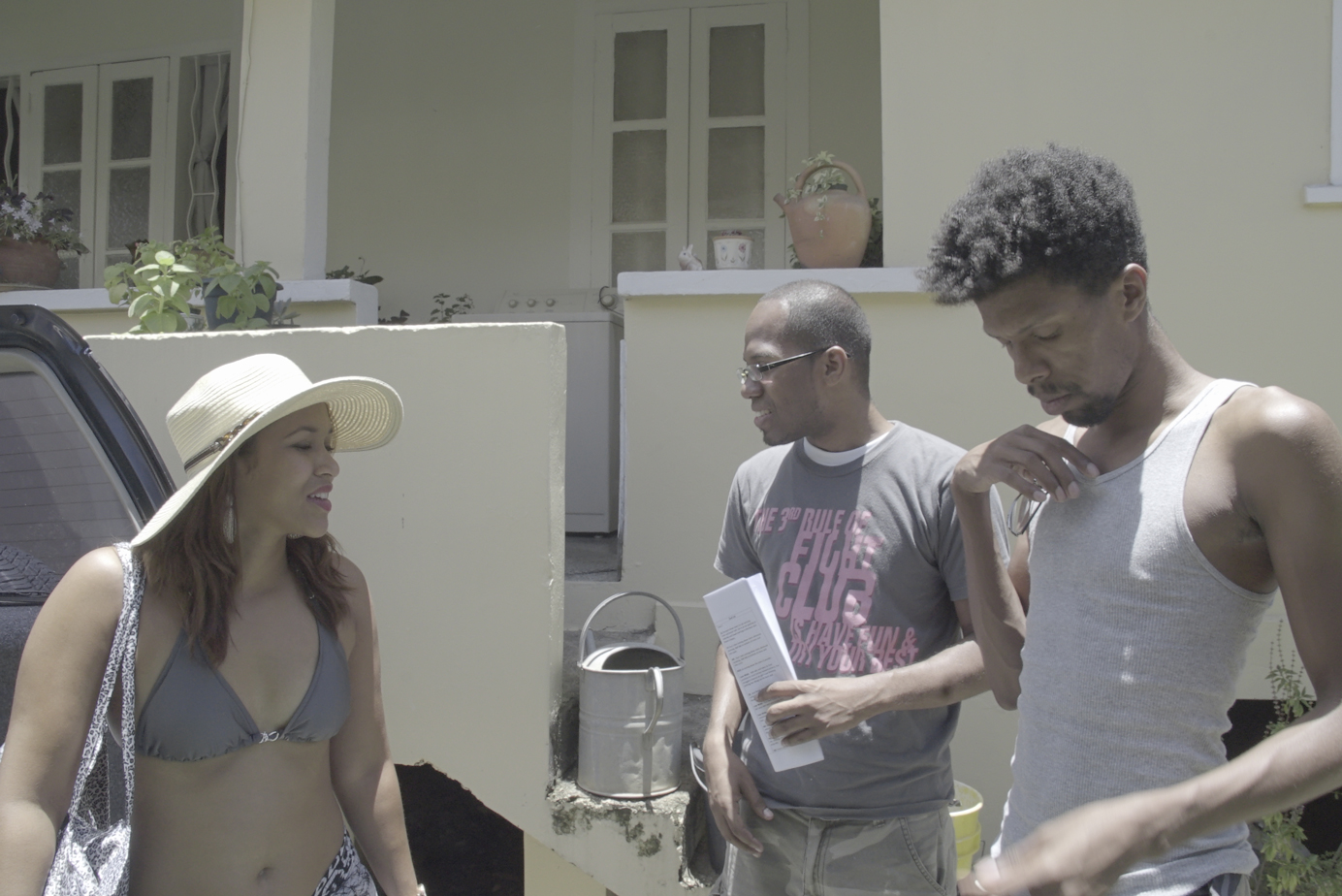 Arnaldo and Tavia signed on to play the roles of Him and Her in the story and they did a superb job. Marielle did the awesome set design as well as the “special effects” make up (body paint) for the “Only A Fool” dream sequence. The Kelly family were very gracious for allowing us to invade their home with our shenanigans. 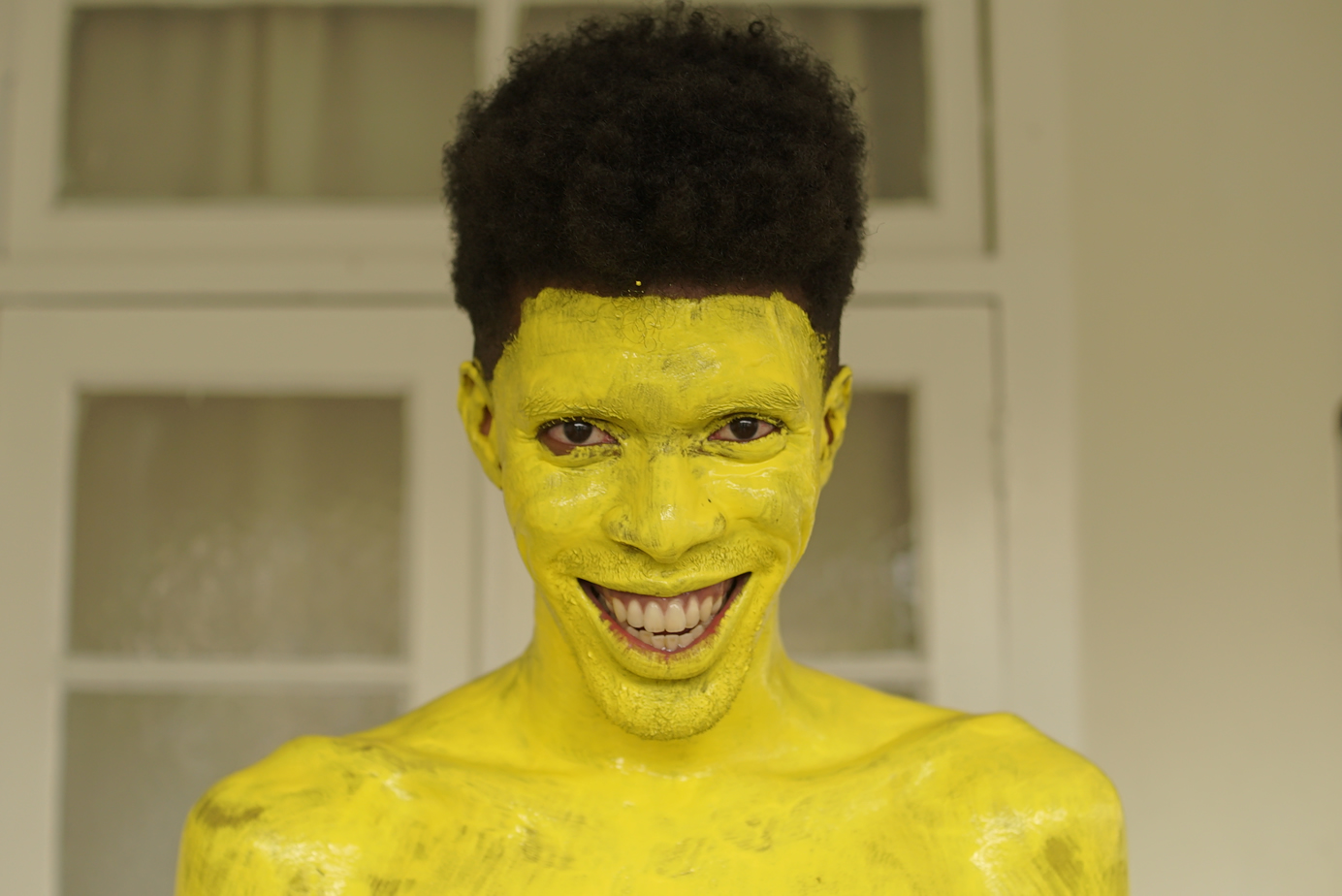 The point here is not just to mention all involved but to speak on how invaluable the role of collaborative energy is in creative endeavors. Having the support of people who dedicate their time and expertise to seeing your ideas come to fruition is truly a wonderful thing. I cannot say thank you enough.

Thank you to all involved in making this happen.

This site uses Akismet to reduce spam. Learn how your comment data is processed.